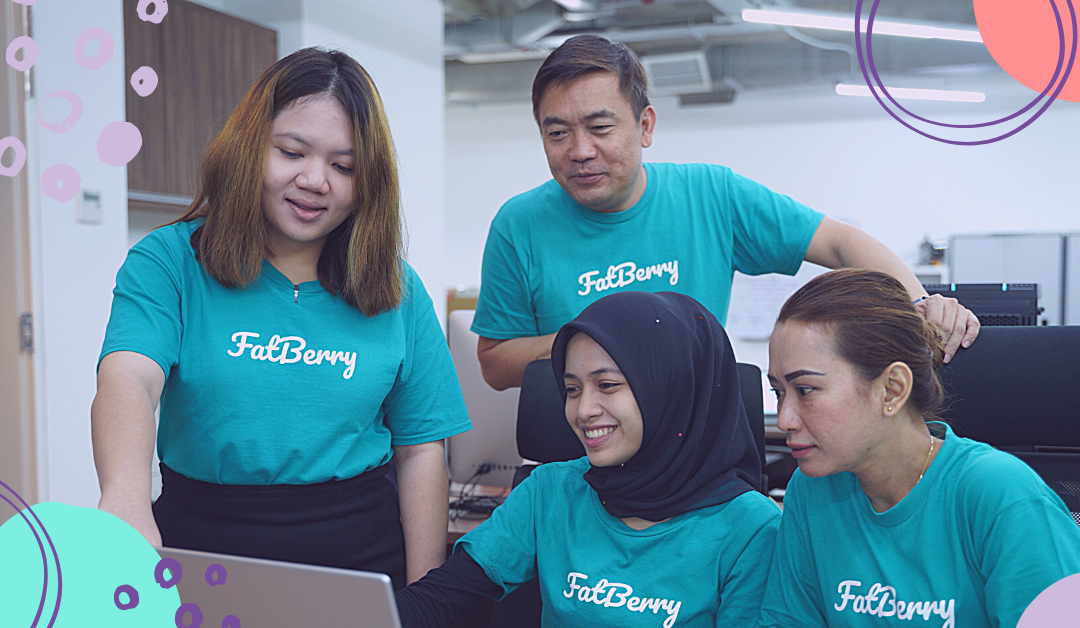 FatBerry allows consumers to compare, customise and purchase insurance products online, recording significant market traction in the second half of the year, increasing its revenue by almost 100% every month.

The fast-growing, Malaysia-based offshoot employs a digital platform to allow consumers to compare, customise and purchase insurance products online – recorded significant market traction in the second half of the year, increasing its revenue by almost 100% every month.

Its December revenue reached $66,677, and its January total to date is believed to have already achieved 180% of that figure, further asserting the month-on-month growth trend.

Fatfish said the key to Fatberry’s performance had been an acceleration in consumer online usage patterns due to global COVID-19 lockdowns.

Fatberry was founded on a desire to ease the process of purchasing insurance online for Malaysian consumers.

It claims to generate quotes “instantly” while allowing customers to obtain motor and travel insurance within three minutes.

Fatberry currently partners with 11 local insurance companies including Zurich, Lonpac, Takaful Malaysia, and Etiqa to offer a wide choice of products via its digital marketplace.

The two companies entered into a de facto merger in late 2019 after Abelco made a binding offer to acquire Fatfish investee company Fatfish Global Ventures.

Fatfish recently announced plans to diversify its Asian presence through a move into the buy now and pay later space.

Last month, the company announced it would acquire a 19.9% stake in BNPL provider Smartfunding, bolstering its total equity in the Singapore-based lender to 78.7% through Abelco.

Fatfish plans to initially offer regulated BNPL services to the Singapore market before expanding into other regions.

This piece was written by Imelda Cotton and published initially on SmallCaps.com.